Breaking
|
The Names and Attributes of Allah
Belief in Divine Books About Islam
Belief in Judgement Day
How Do We Know God Exists?
When an unknown printer took a galley of type and scrambled
Islamic Calendar 2023 – Hijri Calendar 1444 / 1445
Through weakness of will, which is the same as saying through
The Power of Prayer: 10 Benefits of Salah in Islam
Belief in One God

Ibn Abbas (may Allah be pleased with him) reported that the Prophet (peace and blessings be upon him) said: “The Black Stone came down from Jannah (Paradise).”(At-Tirmidhi, Sunan, hadith no. 877, and classified as authentic hadith by Sheikh Al-Albaani in his book Sahih At-Tirmidthi, hadith no. 695 )

Allah has described Himself in the Quran through His Names and Attributes. Muslims believe that studying these Names and Attributes is one of the most effective ways of strengthening one’s relationship with God. Each Name and Attribute nourishes a kind of consciousness and humility in man and their study leads one to constantly better their actions.

How Do We Know God Exists?

Even on a very fundamental level we find that throughout history there is a very strange phenomenon that people of different backgrounds, living in so many different parts of the world at different points in time, have always had this strong urge within themselves to look and to yearn for the Creator. They see that there is some power, a magnificent and merciful power that is sometimes interpreted in a mistaken way by materializing that in some form or other (i.e. idols). The basic yearning has always been there. Even in places where there is no recorded history of a particular prophet, people have yearned for a Creator. That’s what I’m referring to as an innate nature. The Arabic term is ‘fitra.’ Fitra literally translates to: something that one is created with or created in accordance with: this innate nature. Is the intellect an enemy to faith? All human faculties such as the senses including also the intellect are part and parcel of the whole process of seeking the truth. None of these by themselves will be sufficient, but on a whole they are not really in contradiction. In fact I would say, even more positively, that from a Muslim point of view one of the main things that make the human being distinct, one of the basic blessings that he is given by God to make him different from animals since animals can think as well, is intellect. So the intellect is a God given gift or blessing. How could we interpret that as a challenge or antithesis of faith? This doesn’t really stand. On the personal or individual level, one doesn’t have to venture far to realize that God does exist. Just look into yourself, you don’t have to be a scientist but if you are then you’ll appreciate more the construction of the body; how it is made up of many cells. One cell becomes a cell for sight and the other for hearing; it’s amazing. How does the brain operate? The circulatory system? The digestive system? The nervous system? Such coordination and beauty [is shown through their functioning]. This shows that these things didn’t come to be in a haphazard way, there must have been a deliberate design behind them. So if you want to find God then look into yourself. The Quran says, “By looking into yourselves, you will find evidence to the presence and powers of God.” In another verse it even says, “Do they not reflect in their own minds?” (30:8) In fact, if one really divorces himself from any prejudice caused by societal pressures one way or the other, or the worship of science as the ultimate thing, if one utilizes science in the proper way, you wouldn’t have to look at the body as a whole, just start analyzing one single organ and see how it works. Like some scientists would tell you that in order to duplicate the digestive system you’d need a huge laboratory and still it wouldn’t operate as efficiently as a naturally created organ would such as the stomach. We have acids in our stomachs that can erode metal but it doesn’t hurt us. How could that be haphazard? If one aspect of that was developed by chance would everything else falling in line and falling together also happen by chance? 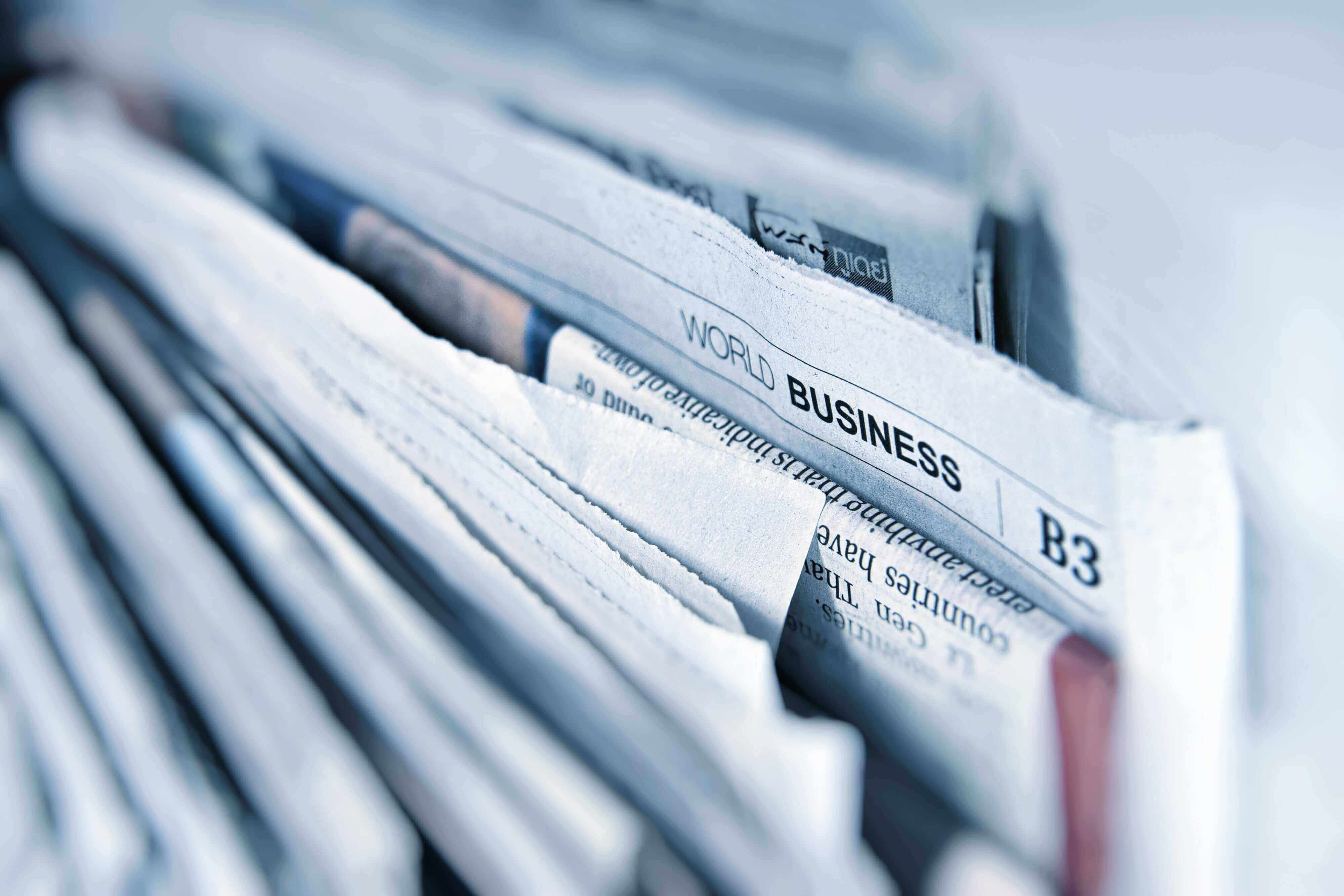 Greatly hearted has who believe

Latin words, combined with a handful of model sentence structures, to generate Lorem Ipsum which looks reasonable. The generated

When an unknown printer took a galley of type and scrambled

Many desktop publishing packages and web page editors now use Lorem Ipsum as their default model text, and a search for

About the Prophet Muhammad

Belief in Divine Books About Islam

Belief in One God

About the Prophet Muhammad

Belief in Divine Books About Islam

Belief in One God